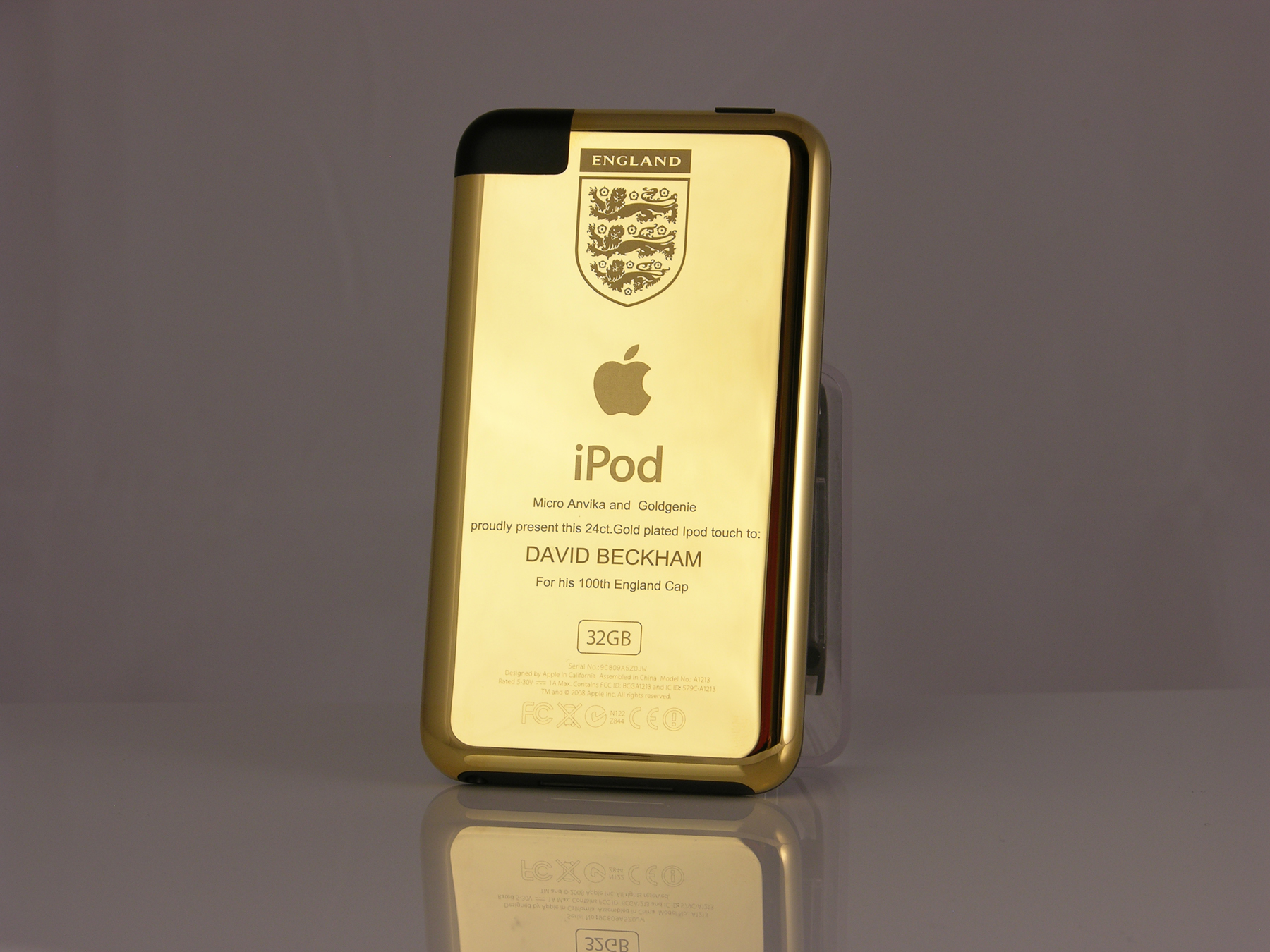 Whether you’re an ardent England football fan or not, you cant’ fail to recognise that David Beckham has been one of the outstanding English football players and personalities of the last ten years. He recently joined an illustrious group of other English players in the 100 caps club when he played in Paris in a friendly against France. This is a great achievement, especially when you realise that David missed a number of games during the time Steve McLaren was in charge of the national side.

We thought it was only appropriate that Goldgenie made some acknowledgement of the player that has been affectionately known as ‘Golden Balls’. So, we teamed up with Micro Anvika and presented his managemnent company with a 32Gb iPod Touch. Gold-plated, of course by us. Here’s a picture of the back.

Important: Please note that we have NEVER sold an ipod with David Beckham’s name on or replicated or tried to replicate the England logo (photoshop)  this was a one off piece done as a gift to David especially for the sole purpose of his 100th cap. Goldgenie launch "You look like a Million dollars" bespoke service 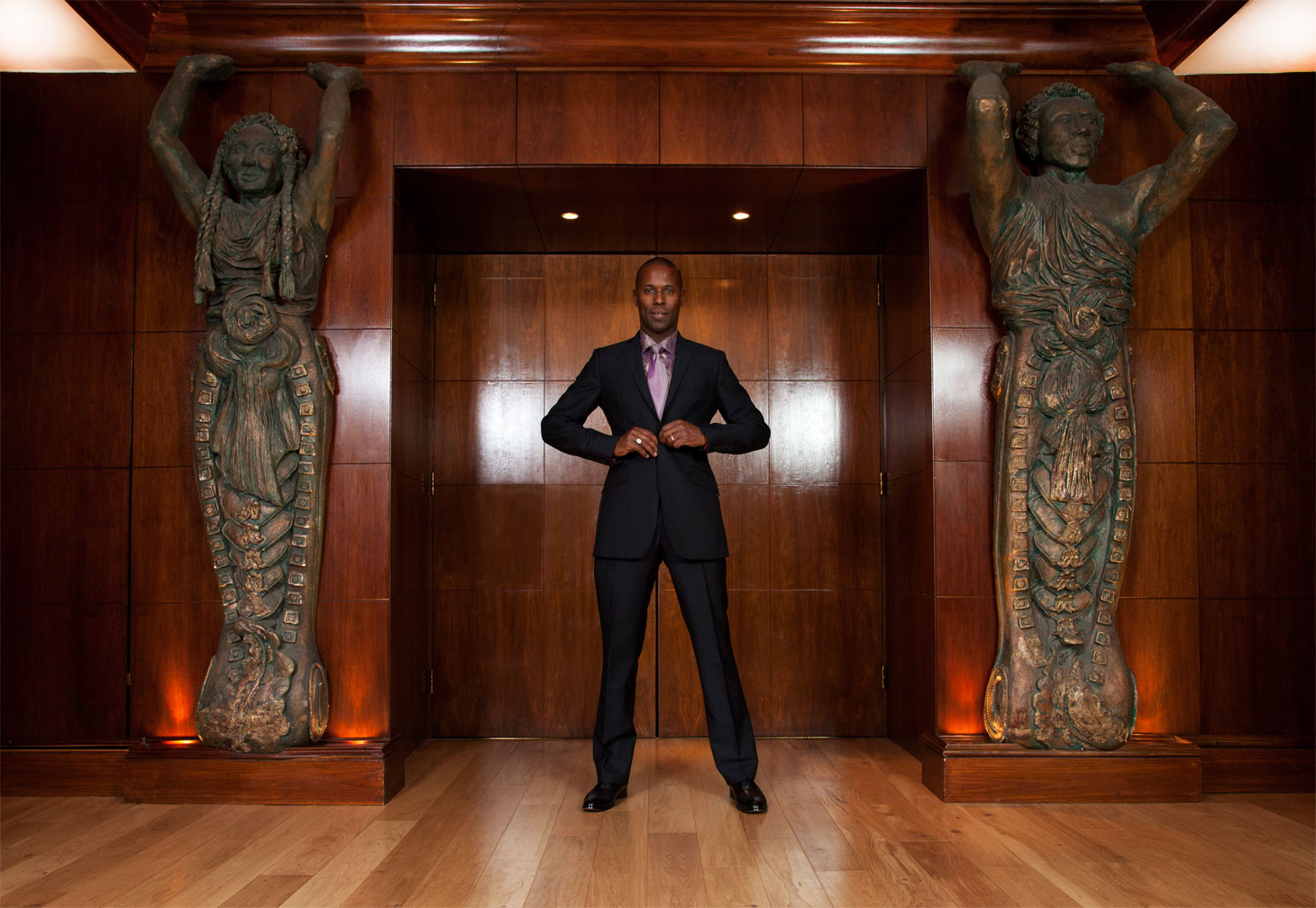 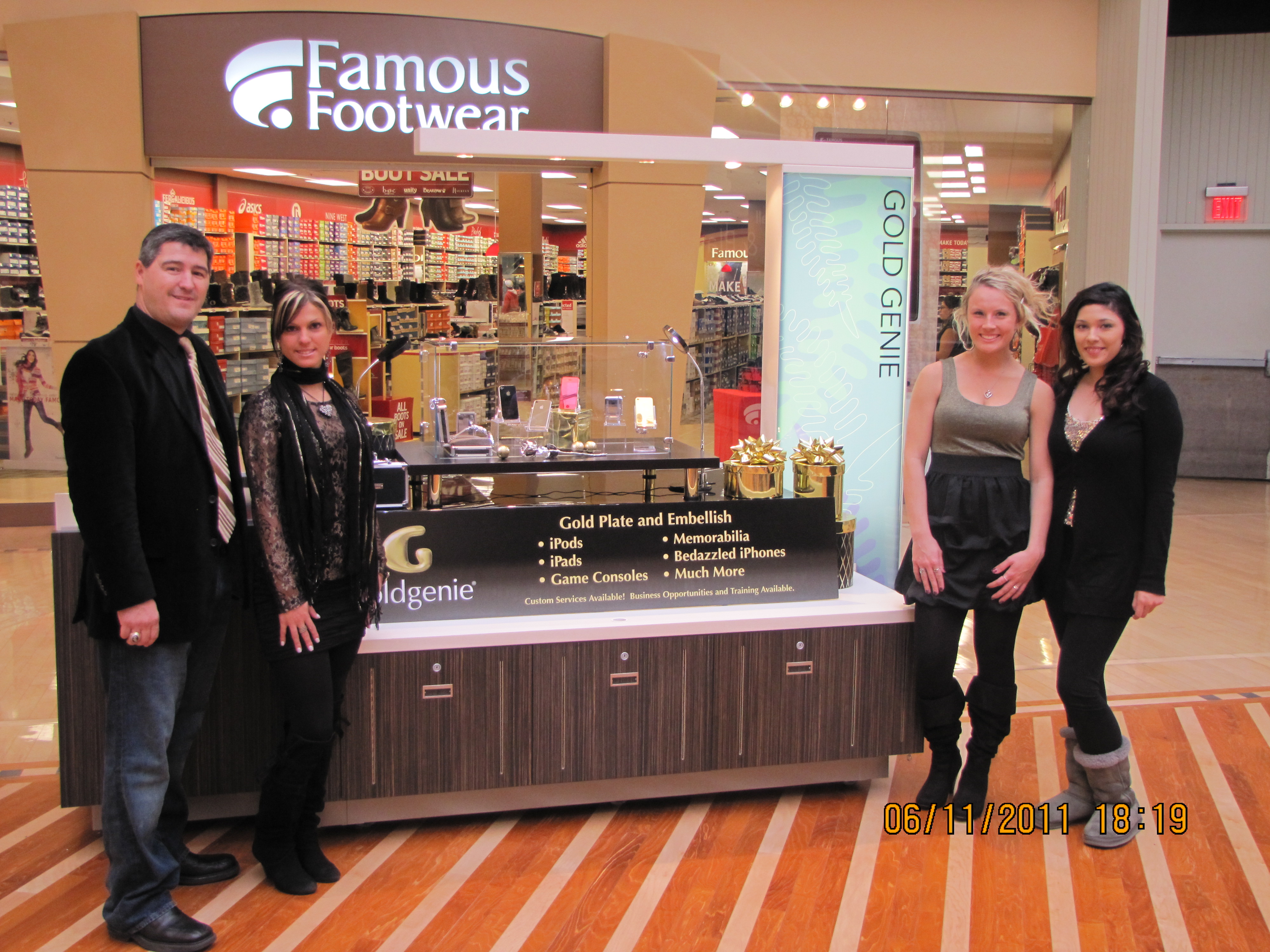 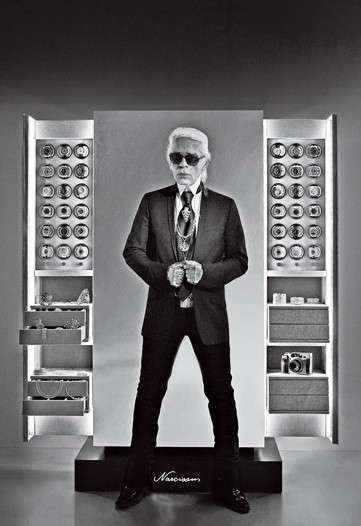 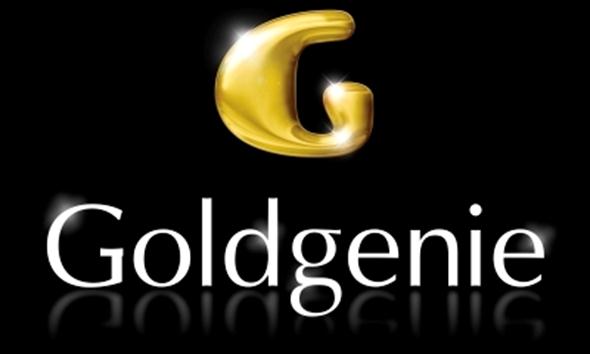