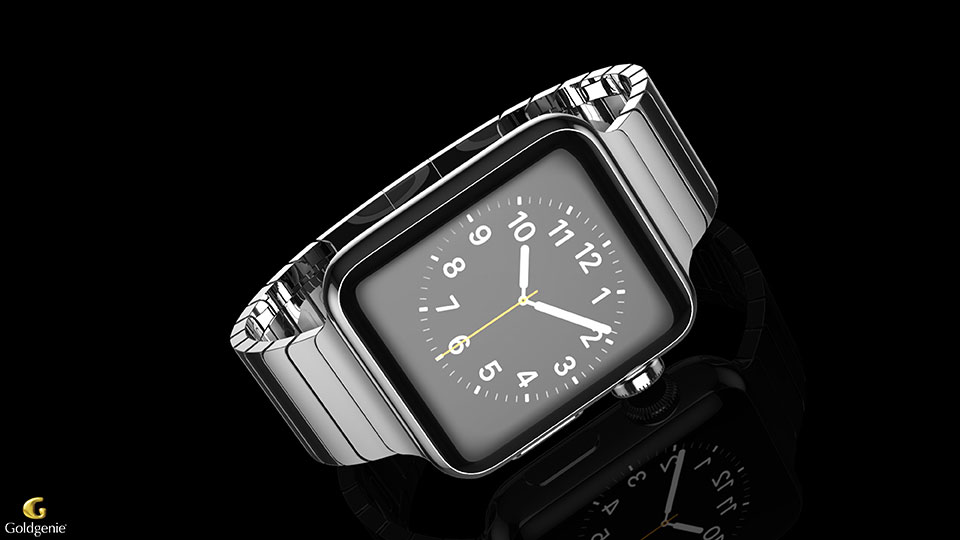 There is an ongoing debate and speculation in the technosphere and it was a hot topic in discussion at Baselworld – will the launch of the Apple Watch endanger old world specimens of horology?  As Apple introduce their groundbreaking personal technology device that will streamline time telling alongside life organisation, communication AND even health monitoring, the traditional watch, no matter how beautifully made, will truly have to stand up to the test of time in this modern technological world.  While Apple have been widely acknowledged as a luxury brand in the tech market, their move into watches will elevate their status in the mainstream luxury market.  The Apple Watch is, as is typical of Apple, exudes a streamlined modern aesthetic and the Edition model’s solid 18k Gold and Rose Gold faces, along with the colourful array of beautifully crafted watch strap options, will no doubt place the Apple Watch quite deservedly alongside the names that have traditionally ruled over the luxury faces of time for decades and even centuries.

At Goldgenie, we will be adding our own luxury touch to the Apple Watch, which we will be embellishing in our signature finishes of 24k Gold, Rose Gold and Platinum and we will be offering an exquisite array of strap options, alongside some new dazzling designs, more of which we’ll reveal later…

Make sure to register your interest here so you’ll be the first to hear about our customised Apple Watch collection when we’re launching our pre-orders!

Whether it replaces the popularity of traditional watches or not, the Apple Watch is sure to be the watch that will truly change the face of time and how we see it. 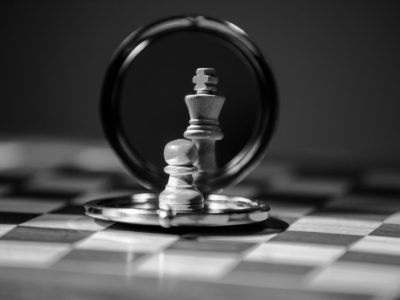 Happiness is the same price as Goldgenie’s Gold plating kits. 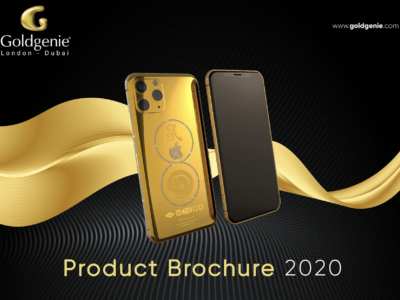 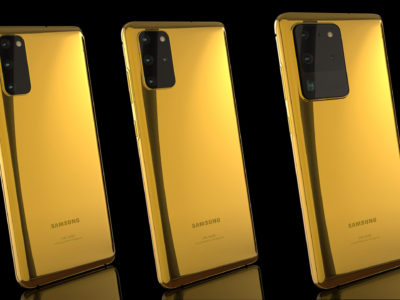 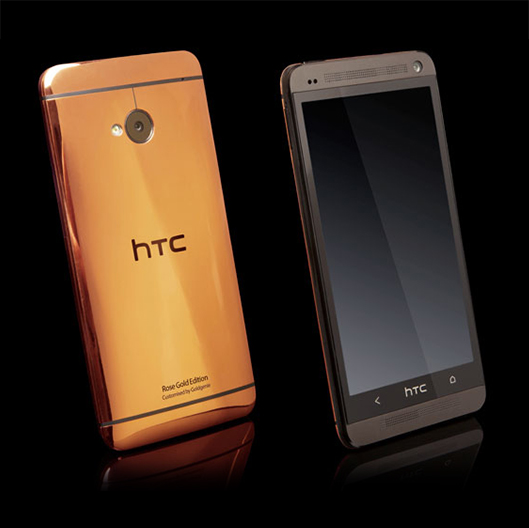 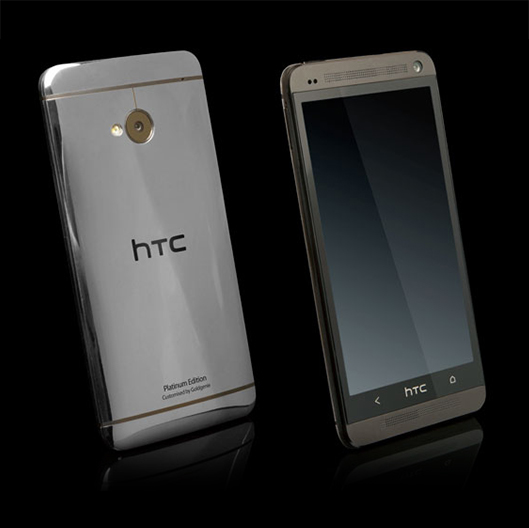