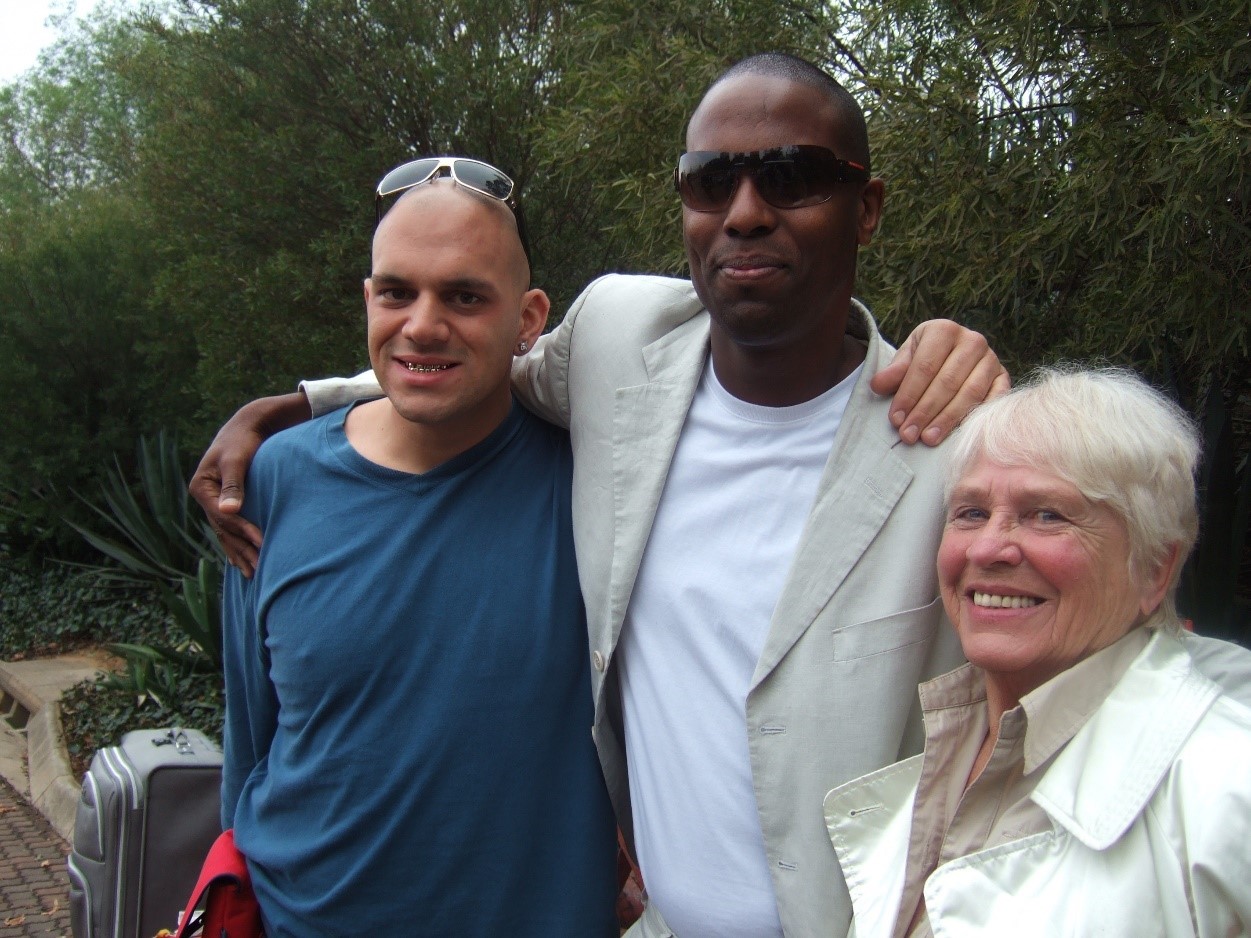 Celador entertainment originally formed in 1981 as a UK independent television production company responsible and best known for producing “Who ho wants to be a millionaire” and “Slumdog Millionaire” brought Goldgenie founder Laban to Ghana and then South Africa to experience life as a gold miner, the effect it has on the community and how people mined without the appropriate equipment due to poverty.  In the case of South Africa during Apartheid, when it was illegal to provide correct clothing for black miners because they were considered lessor than animals – subsequently risking their lives to bring us “gold”.  The South African miners, who were denied equipment during Apartheid and contracted lung disease, are currently suing the government and it’s expected they will receive record-breaking compensation once the settlement is finalized.  For this journey, three individuals were selected due to their involvement with gold; DJ Talent for his teeth, Margo’s string of jeweller’s countrywide and Laban Roomes for his gold plating business. However, the BBC accused Celador of not explaining the real reason for bringing the contributors on the life changing journey, which was to stop them from actually working with Gold, during filming Goldgenie founder Laban refuses to do this and makes a valid point that he could help the miners and people affected by bad mining practices far more by not by giving up his Gold plating business but by making as much money as possible and diverting a proportion of these funds to help people in need, including the miners. 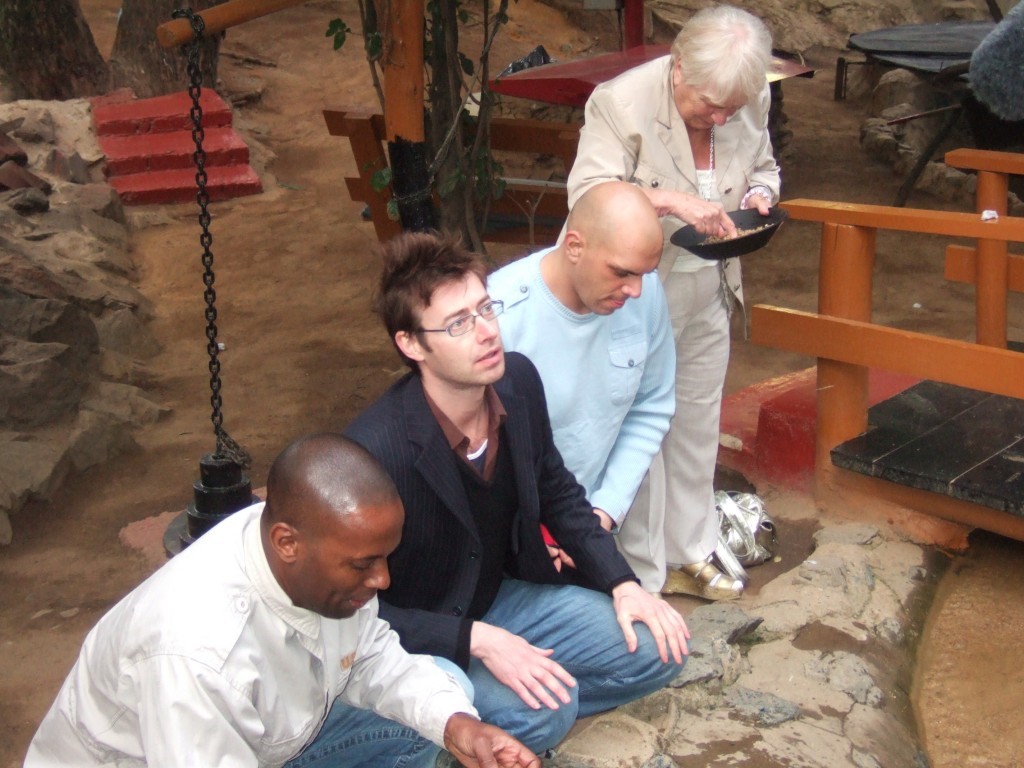 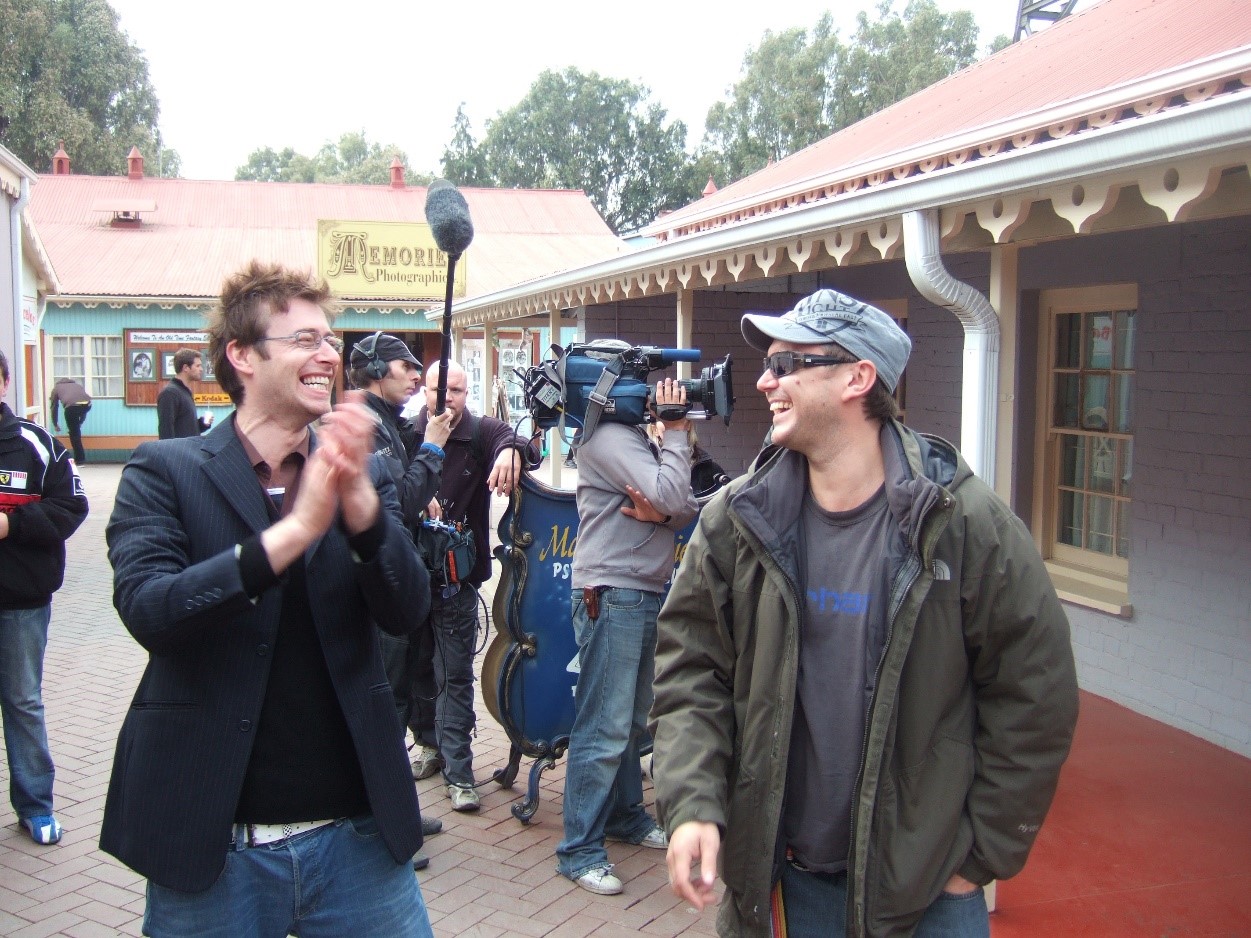 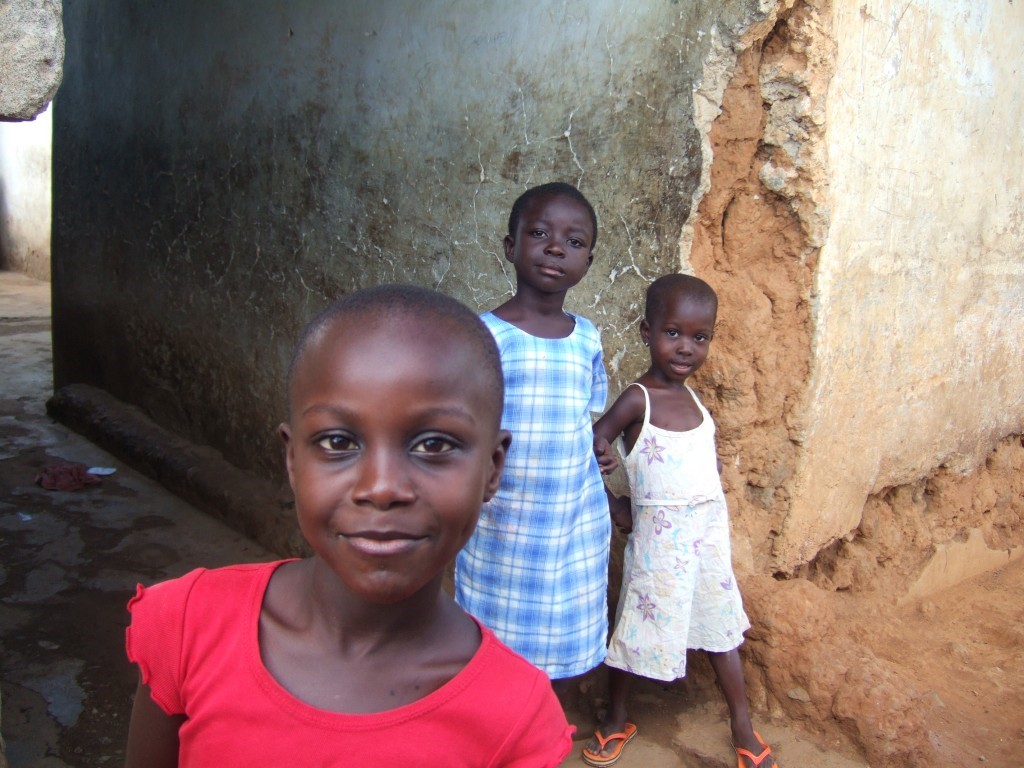 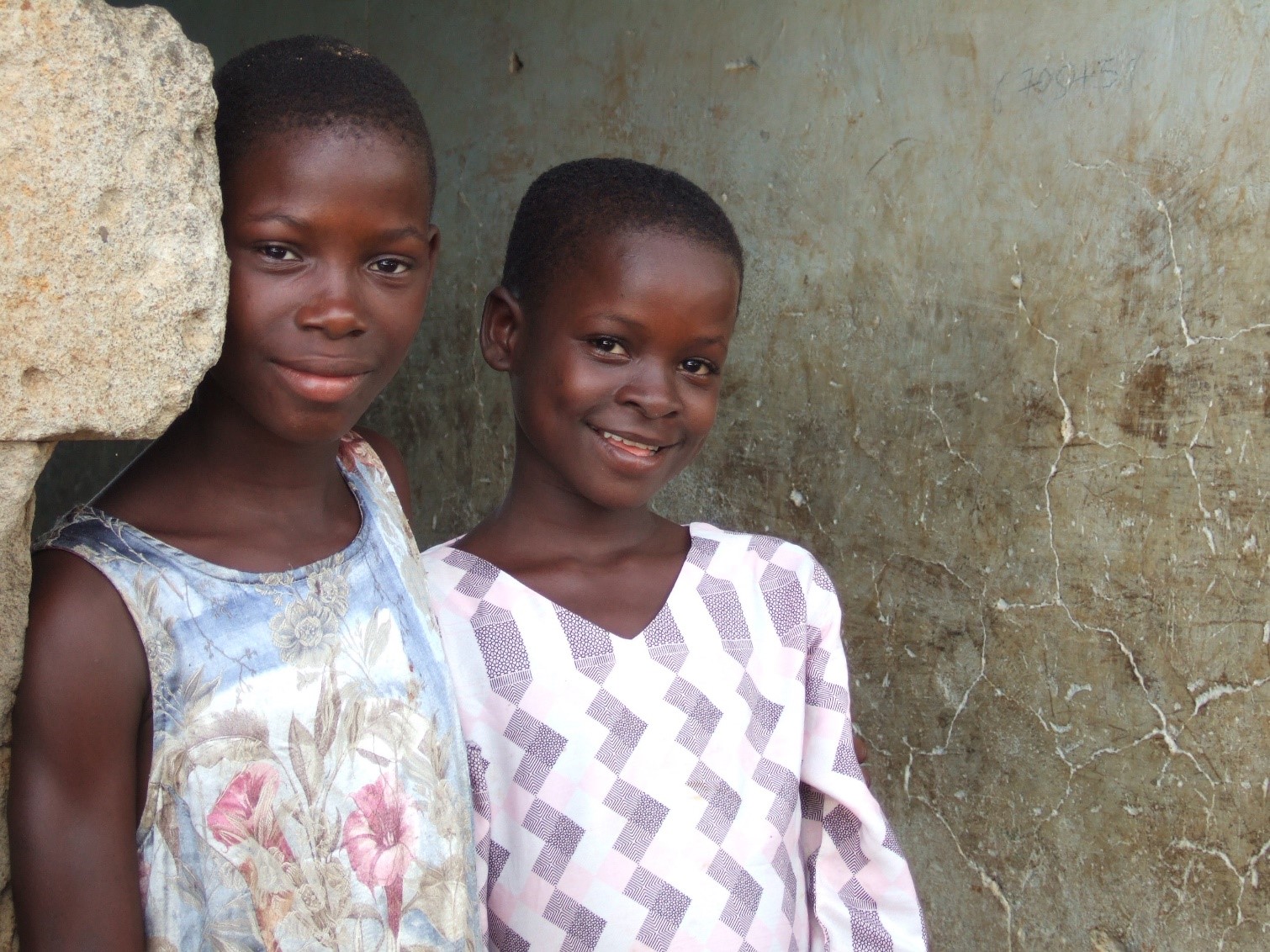 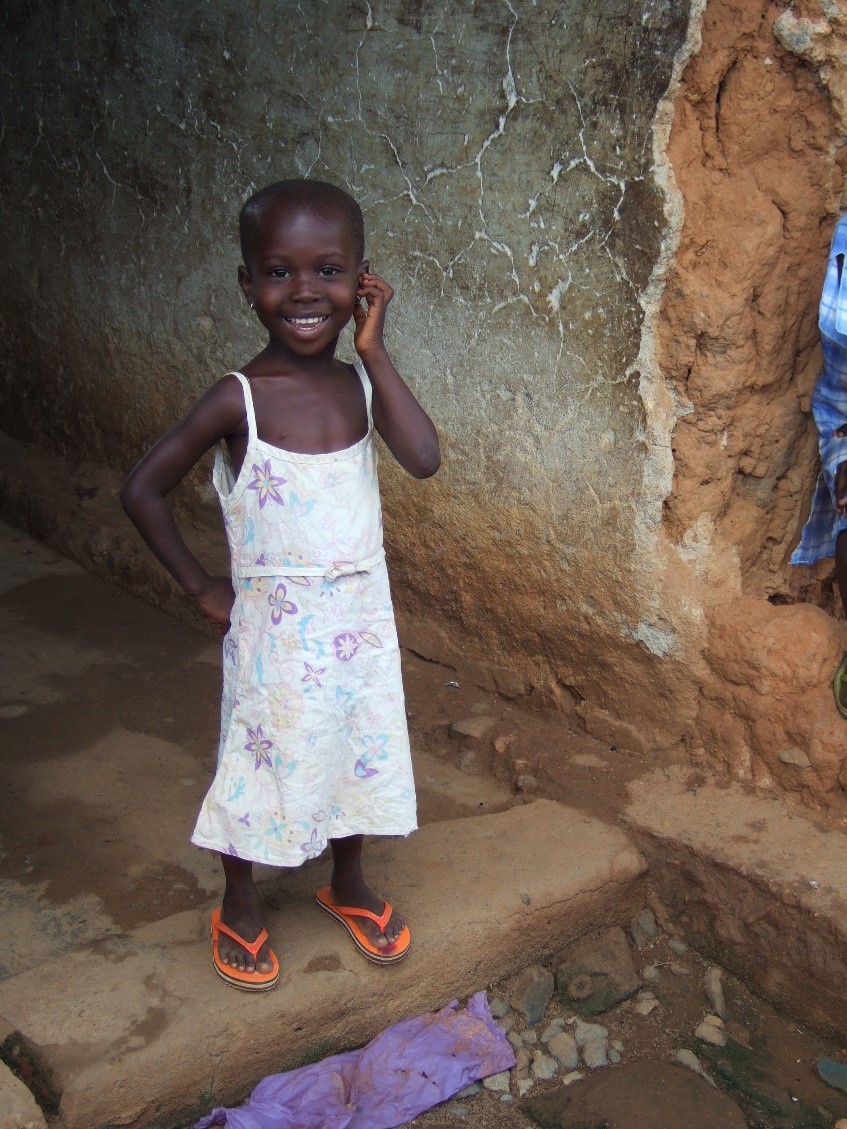 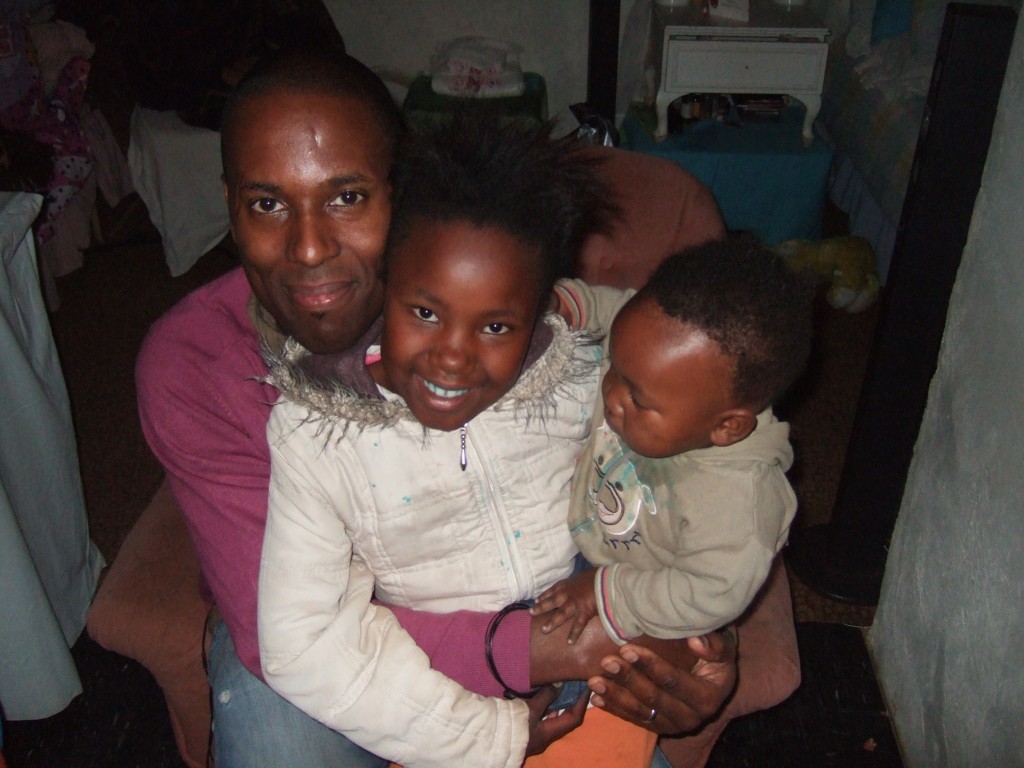 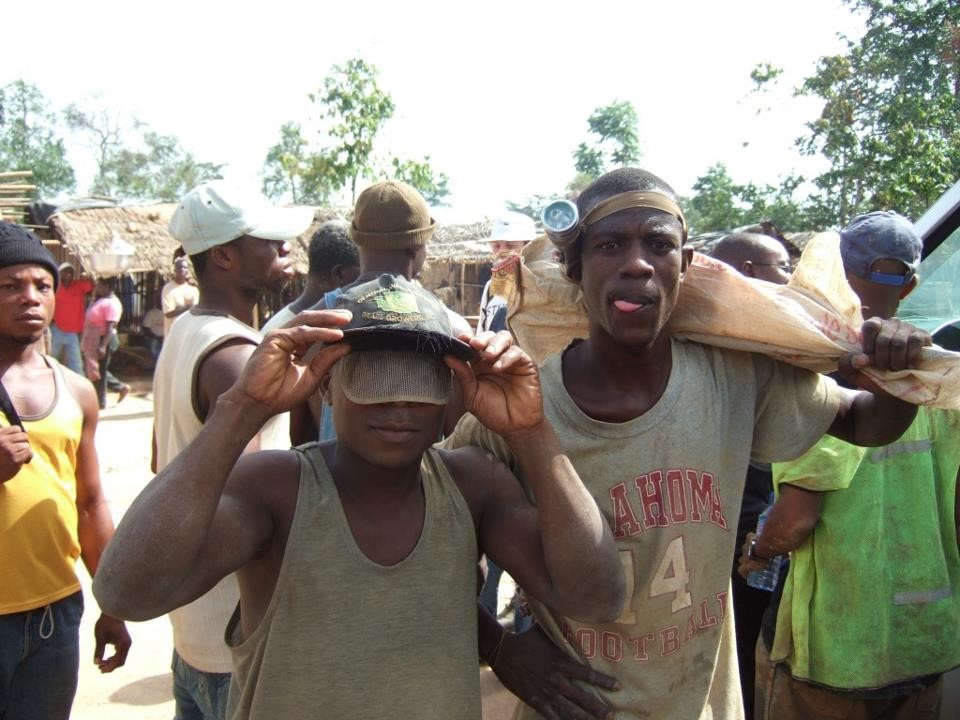 Select your currency
GBPPound sterling
USDUnited States (US) dollar
EUREuro
Manage Cookie Consent
To provide the best experiences, we use technologies like cookies to store and/or access device information. Consenting to these technologies will allow us to process data such as browsing behaviour or unique IDs on this site. Not consenting or withdrawing consent, may adversely affect certain features and functions.
Manage options Manage services Manage vendors Read more about these purposes
View preferences
{title} {title} {title}
[]