Goldgenie are contacted by Elton John’s team asking for donations towards their famous ‘White tie and Tiara’ ball. Goldgenie donate ten 24k gold plated iPod Nanos (retail price approx. £8,000).The 24k Gold iPod Nanos sell out raising over £50,000 and an idea is born to create a limited-edition iPod of just 900 units for the Elton John Aids foundation – Goldgenie founder Laban Roomes then designs the ‘Starburst iPod’ customised with over 800 Swarovski crystals and is the first technology product Elton John puts his name and signature to. The ‘Starburst iPod’ then launches in Harrods and Selfridges simultaneously and sells out helping to raise much needed funds for the foundation. 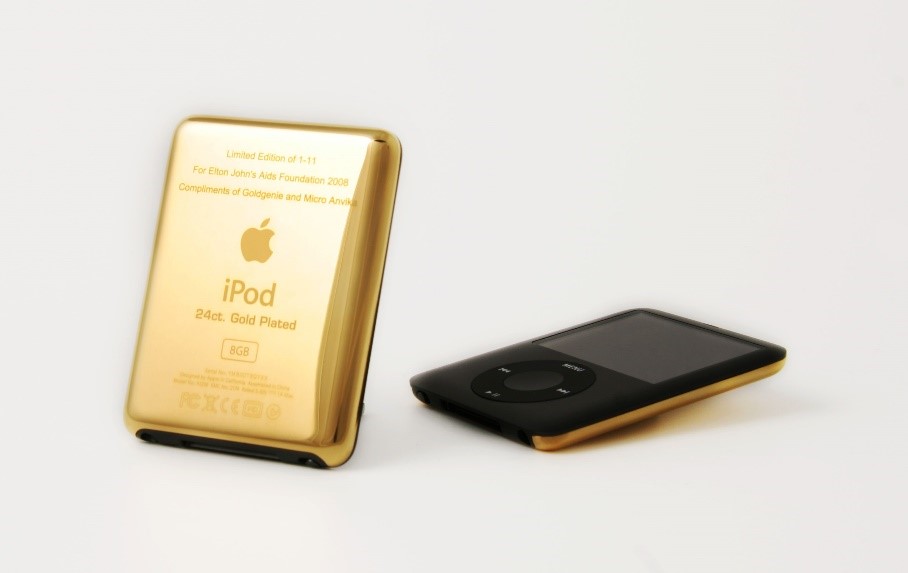 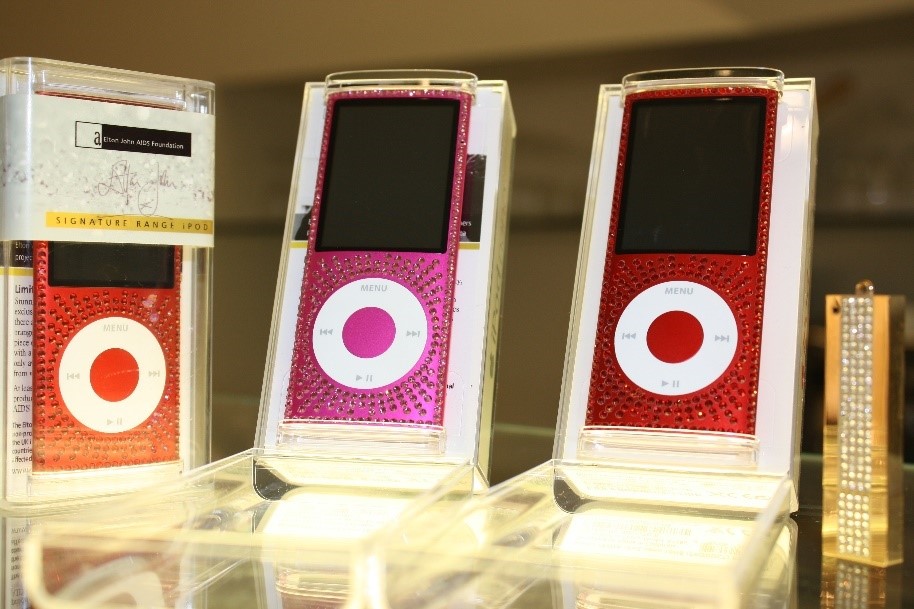 On display in Harrods and Selfridges the Starburst iPod Range 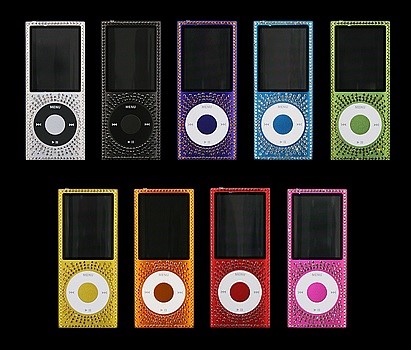 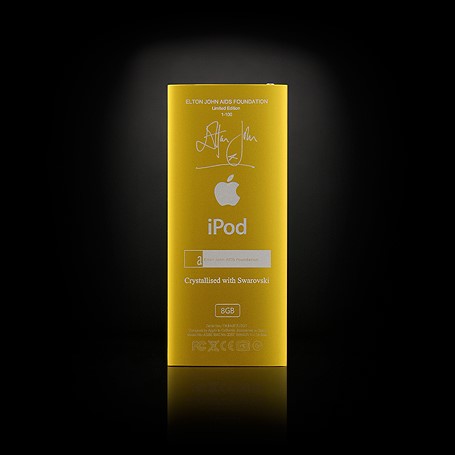 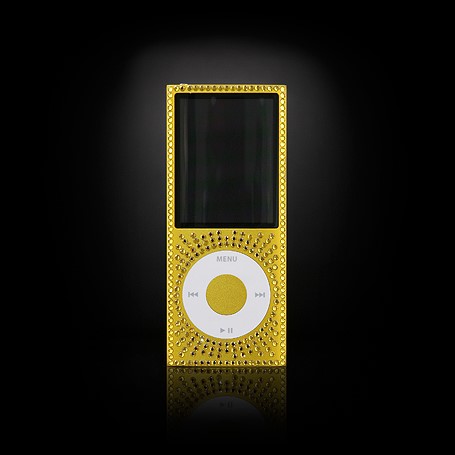