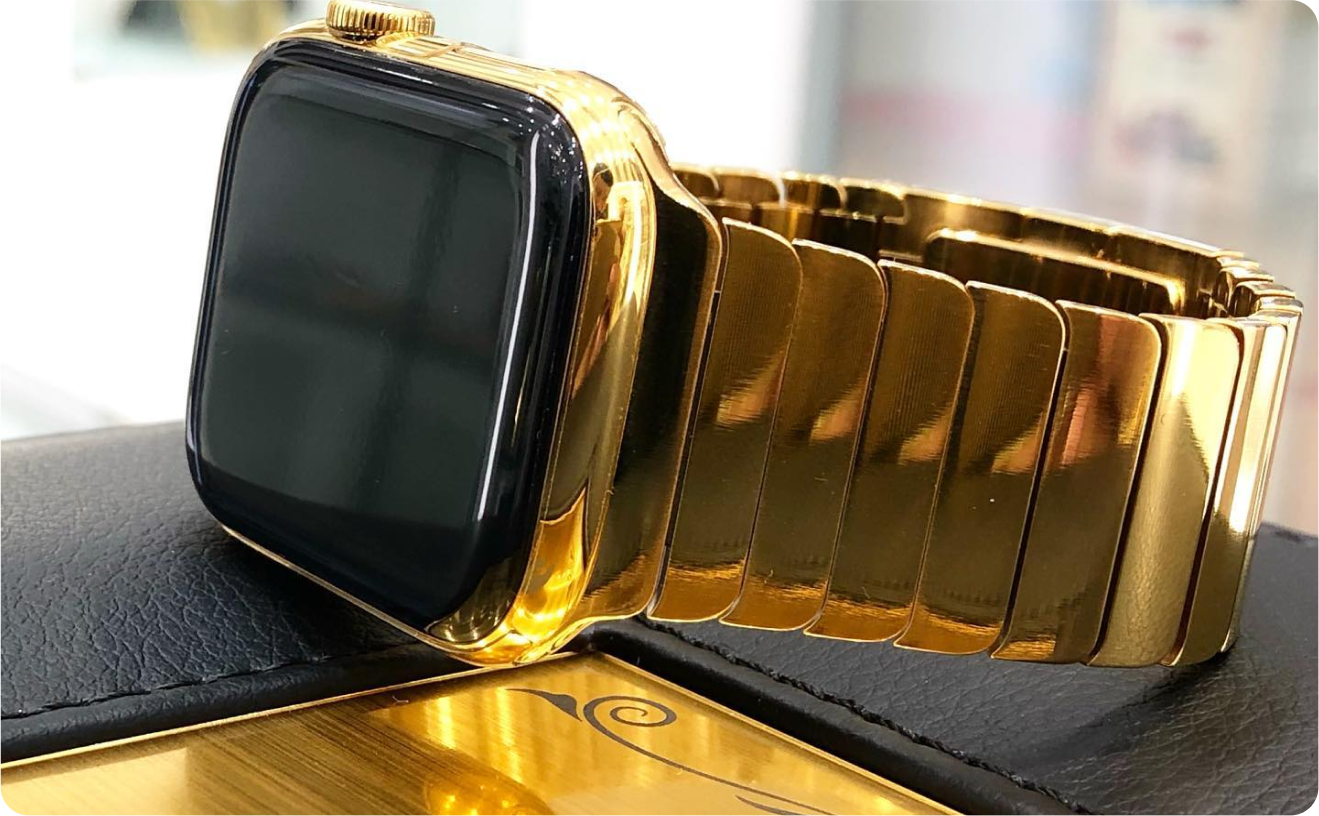 Become a Goldgenie authorised reseller and supply our luxury gold gifts, services, and devices in your country.
As a Goldgenie reseller, you will have access to the highly lucrative luxury gift market worth more than 6 Billion dollars worldwide.

Exclusive distribution rights are available for:

Goldgenie Apple products such as the new 24K Gold iPhone 14

To discuss a Goldgenie reseller package for your country or region, please contact:

Goldgenie are looking for Franchise Partners to help us distribute our luxury Gold Gifts range, including the NEW iPhone 14 range which will customised in genuine 24k Gold, Rose Gold, Platinum, Swarovski crystals and VS1 white diamonds 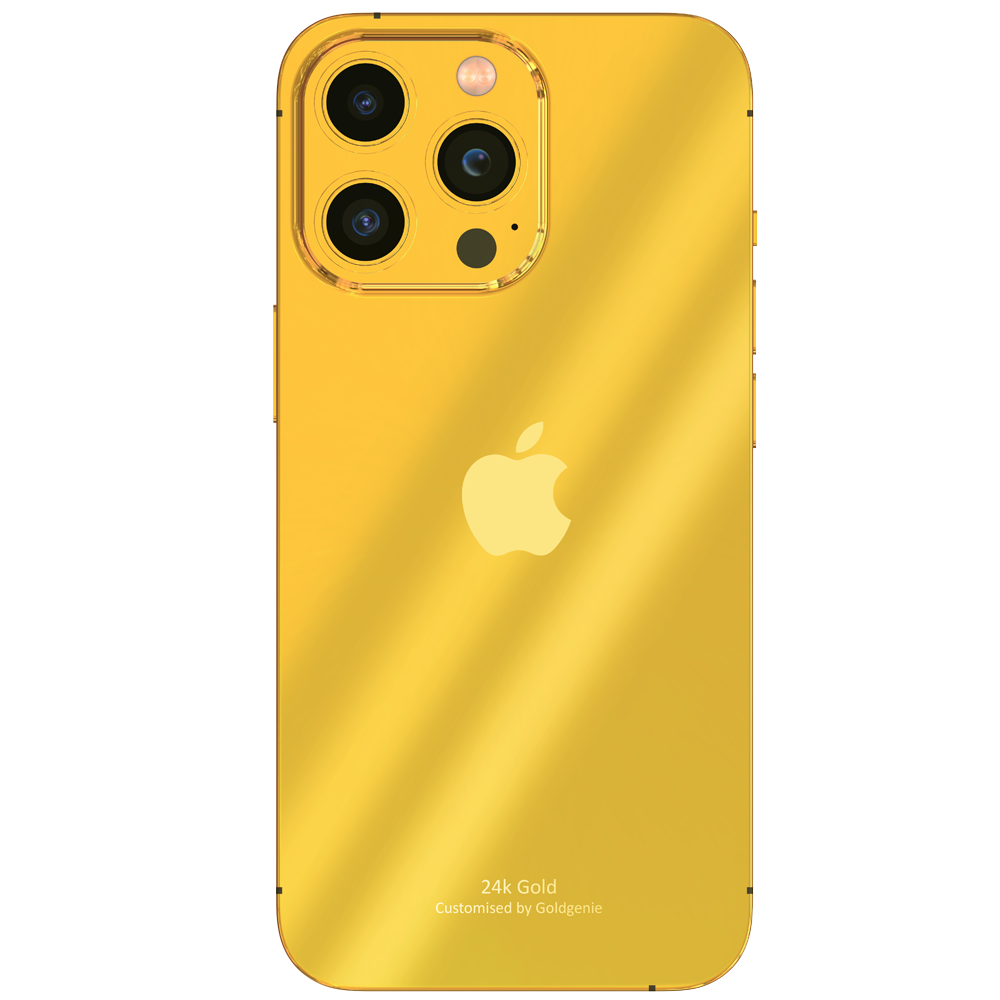 After receiving investment from James Caan on the show, Laban’s Gold iPod and iPhones were an overnight sensation, and so was the birth of the Goldgenie brand.

Goldgenie has received worldwide acclaim for its luxury gold products working with blue chip companies and A-list celebrities such as Simon Cowell, The Beckhams, American Express, and Viacom.

Goldgenie has launched its products in some of the world’s most prestigious stores, such as Harrods and Selfridges, and produced custom products upon request for both the EMMY and OSCAR awards.

Today Goldgenie is considered among the most influential Luxury online retailers in the world.

Enquire now
Select your currency
GBPPound sterling
USDUnited States (US) dollar
EUREuro
Manage Cookie Consent
To provide the best experiences, we use technologies like cookies to store and/or access device information. Consenting to these technologies will allow us to process data such as browsing behaviour or unique IDs on this site. Not consenting or withdrawing consent, may adversely affect certain features and functions.
Manage options Manage services Manage vendors Read more about these purposes
View preferences
{title} {title} {title}
[]