LONDON’S WHOLESALE-MARKET price for gold fell against a rising US Dollar in London on Thursday, dropping back to $1454 per ounce but rising for Euro and Sterling buyers as world stock markets fell alongside commodities.

The price to buy silver also fell back Thursday morning, dropping 2.0% after coming within 50c of Monday’s new 31-year highs.

“The interbank silver market [in Asia] is dysfunctional” says one Hong Kong dealer’s note. “Liquidity is getting worse while the price action is getting more exaggerated as a result.”

With ever-more money looking to buy silver, “The furiousness of such moves has been increasing in the past two weeks…[and] the flow in/out of silver is excessive with respect to the capacity of the market.”

Speaking to BullionVault from Chennai about India’s current retail demand to buy silver, “People believe the rumors that silver is going ballistic even from this level,” says Daman Prakash Rathod of MNC Bullion. “[There’s] huge speculation here as people have money to invest in physical buying.”

Having earlier heard clients identify the equivalent of $42 per ounce as a key profit target, “On the contrary, $42 silver revived the frenzy of buying.

“It’s a bit calmer now after seeing the correction to $40.”

“The type of demand for silver that we have experienced in the last few months has never been seen before,” says Prithviraj Kothari, president of the Bombay Bullion Association, to the Financial Times.

“Demand has gone up 25% compared to a year ago as people are going crazy for silver because they think it will give them better returns than gold.”

The late-April festival of Akshaya Thrithiya marks the third most auspicious day in the Hindu calendar, and is typically seen as an auspicious time to buy silver and Gold.

“Gold could be supported by some buying interest from Asian countries,” reckons Ong Yi Ling in Singapore Phillip Futures, speaking to Bloomberg.

“Amid high inflation and a lack of investment alternatives, gold could be sought out as a store of value and hedge against inflation.”

The GFMS precious-metals consultancy yesterday said the gold price could easily hit $1600 in 2011, and that the market has most likely “already seen the lows” for the year at $1319 per ounce.

Analysts at French investment bank BNP Paribas this week revised their silver price forecast for 2011, predicting an average of $41.40 an ounce – nearly $6 per ounce above their March 10th forecast – thanks to “both the fabrication and investment sectors.

Thanks to such strong demand to buy silver, “it may end up being the top performer of the precious-metals complex in 2011,” says BNP. The bank warns that future rises in US interest rates may be discounted early by the market, however, “bringing a correction in silver prices earlier than assumed in our forecast.”

New US data on Thursday showed a sharp rise in Initial Jobless Claims but a fall in Continuing Claims.

New data from China – now the world’s No.2 gold consumer market – meantime showed a surprise jump in bank lending, up by 26% in March from Feb.

On the latest official data, its 1054 tonnes of gold bullion reserves fell to just 1.6% of total holdings. 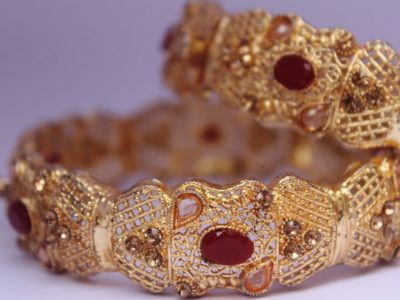 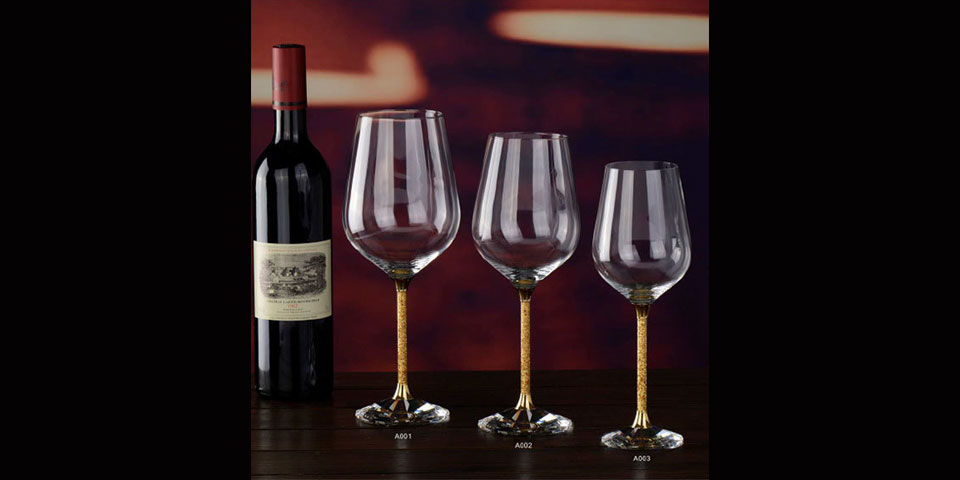