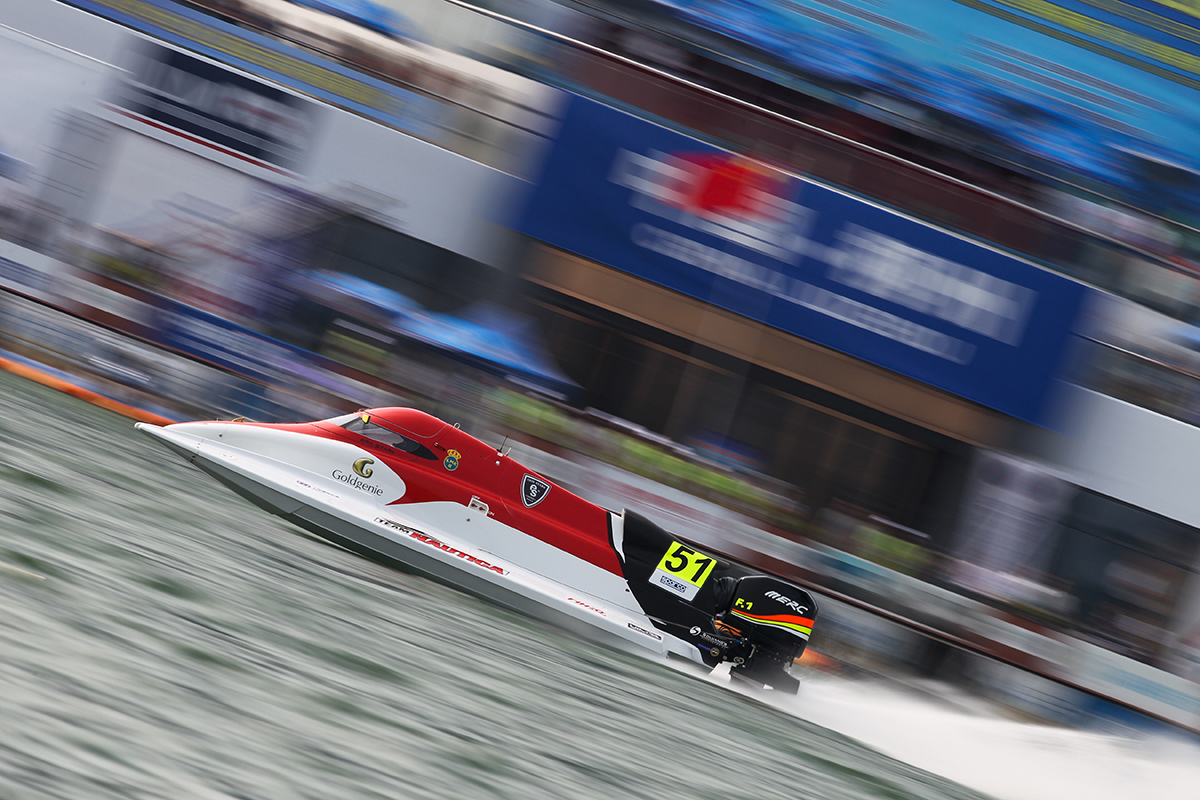 Monday was a proud day for Goldgenie as we watched our sponsee Erik Stark come second in the F1H2O. Erik Stark, a Swedish national, was representing America alongside his Norwegian teammate Marit Stromoy on Team Nautica in the F1H20, which took place in Liuzhou China on Monday 6th October.

The F1H2O is the World Championships in Formula 1 Powerboat racing, which is one of the most exhilarating and spectacular water sports in the world.  Formula 1 Powerboats accelerate faster than even the most state-of-the-art Formula cars, and can reach 160 kilometres per hour in just 4 seconds.

How did the sponsorship from Goldgenie come about?  Laban Roomes, CEO of Goldgenie stated,  “We were looking to sponsor an emerging talent in an exciting popular sport and felt that the young F1 competitor Erik Start showed a true spark of potential.” Roomes was not wrong as yesterday’s race testified to Stark’s talent.  Finishing 2nd behind three-time World Champion Alex Carella, that is not bad-going for a first time Formula 1 driver and his performance was described by the F1H2O news-team as “the drive of the day!”

Needless to say, Erik Stark is over the moon about the race.  We caught up with him today to gather his reflections:
“The race from my side was really good, I had an amazing start and was in 4th position after the first turn. Then I just worked my way up and I tried to keep a good pace and not let the guys from behind come up too close to me. I think the outside temperature was around 35’C so the cockpit was extremely hot but the race felt really good and boat was amazing to drive.”

He still finds his success hard to believe and is very grateful to those behind him;  “To finish second place in my first completed F1 race is incredible. Can’t believe that it’s true. My team worked so hard the whole week to give me this opportunity and the perfect boat for me to race. I’m so happy right now!”

Goldgenie’s success in the luxury brand industry has been cemented by this sponsorship and we are so proud to join this young sportsman on his fast journey; a flight across water, straight to the top.  Next stop, Doha! 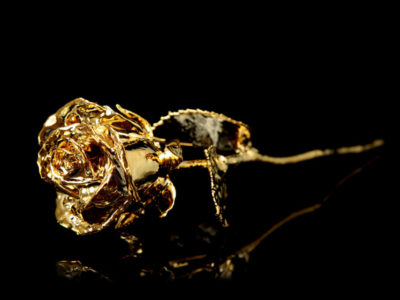